Sprotbrough Music Society was founded in 1978 about the same time as Opera North in Leeds. 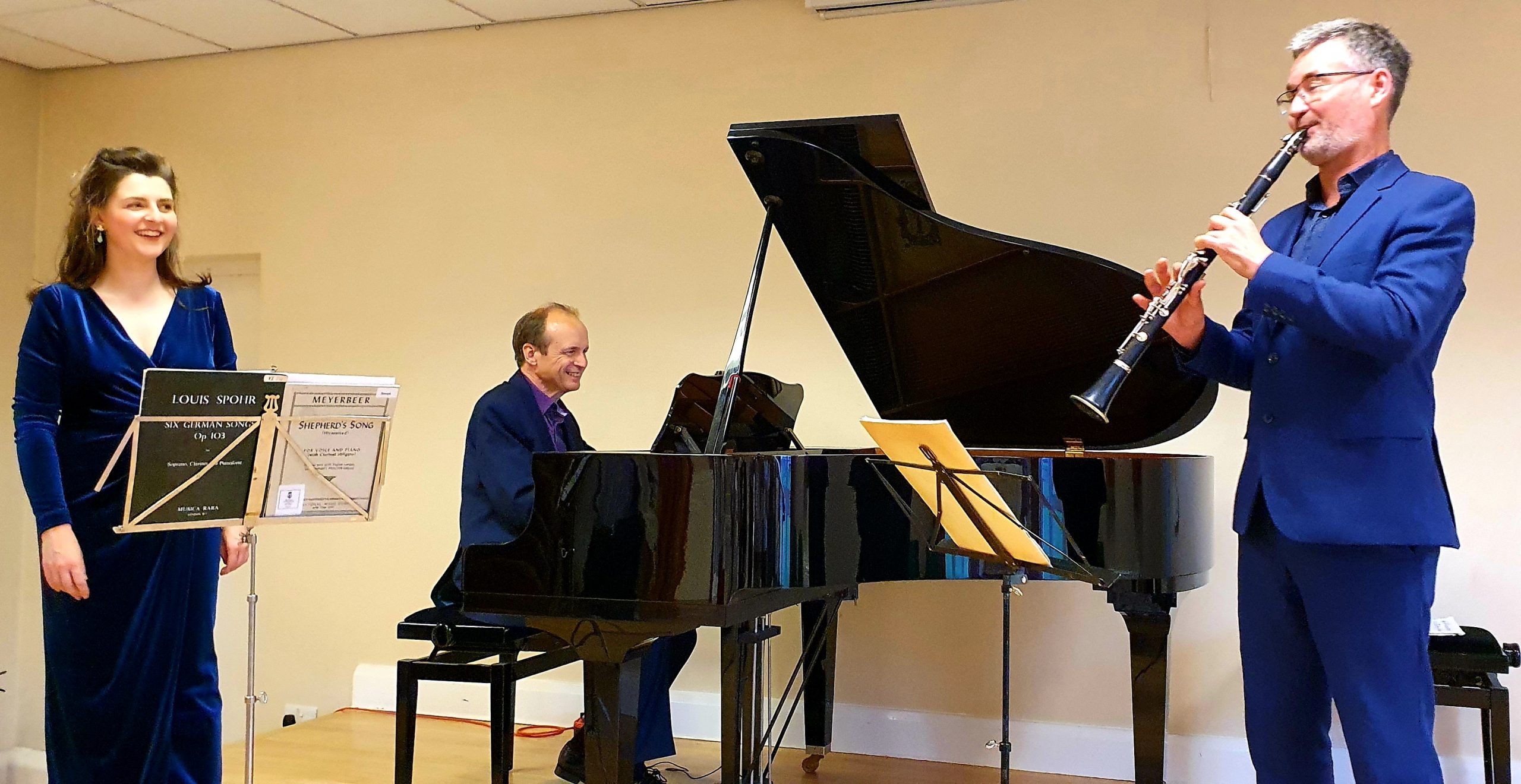 Due to local connections at the time with High Melton College it was originally named Sprotbrough & Melton Music Society - concerts were held at the College for several years. One of the early concerts was given by the whole chorus of Opera North which gave a great boost to the Society. It was later in the 1980s that concerts started to be held more regularly in Sprotbrough, either in St Mary's Church (for the organ) or in the Church Hall.

The acquisition of our very own grand piano in 2003 gave us greater flexibility in programming, and enabling us to continue engaging musicians of the highest quality with international reputations, who have delighted and entertained our audiences up to the present day, as well as promoting music workshops in local schools.